Concerning events for the current week: 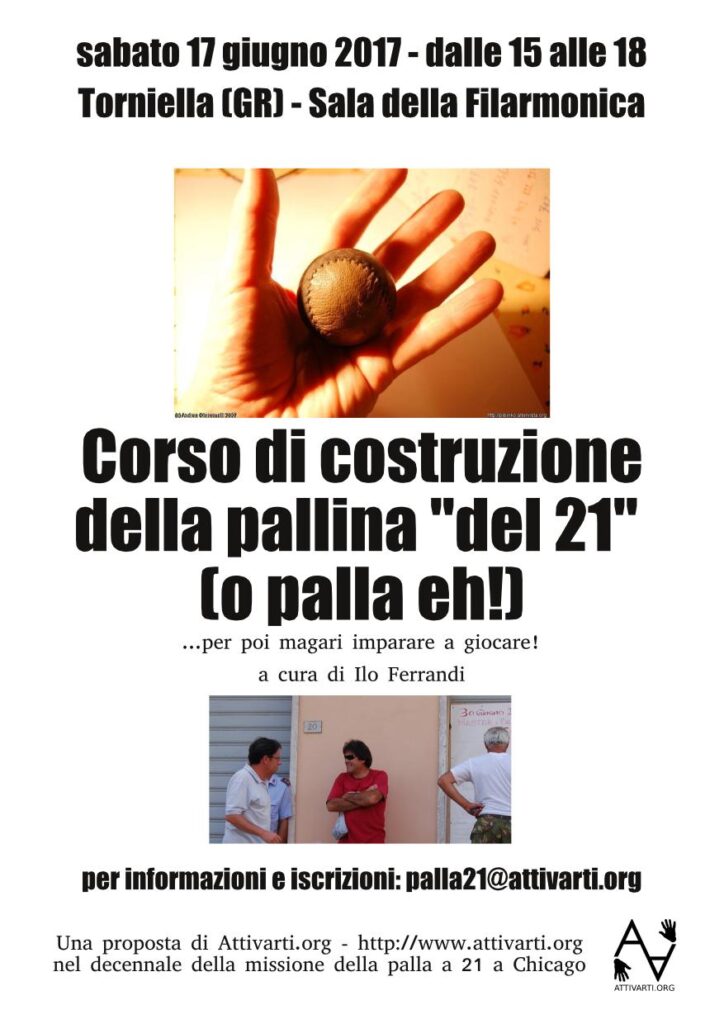 There is also an interesting live music part of the week. Dario Canal (Etruschi from Lakota) with his parallel porject “Amish from Jack White” will be in Monterotondo Marittimo (Grosseto) and Baratti (Leghorn), on Fri and Sat 17, respectively.