The next event in the Farma Valley will be on Sunday, July 2, 2017 . If you are a tough MTB rider, you can compete for the 7° Farma Valley MTB trophy, or if you are in for a casual stroll, you can opt for the non-competitive ride which is attached to the race. (see articolo dedicato). Last, but not least, we will may see some updates for the Farma Valley Community Map.

Thanks again to Ilo Ferrandi, our tutor.

…meanwhile, the training for the July-August tournaments is progressing… 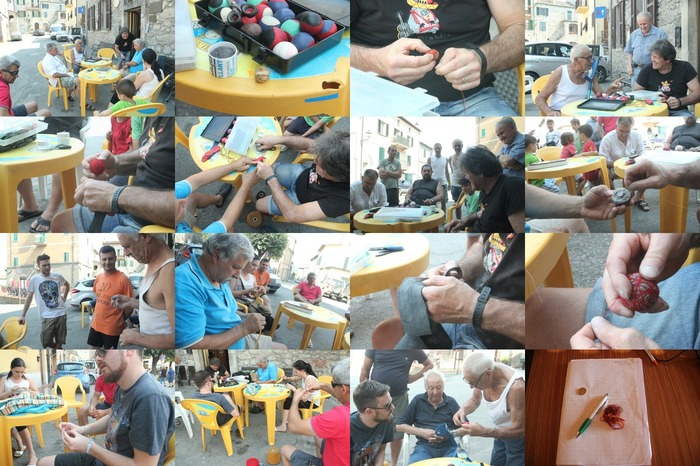