Amy Winehous (RIP) was on the charts with Rehab. 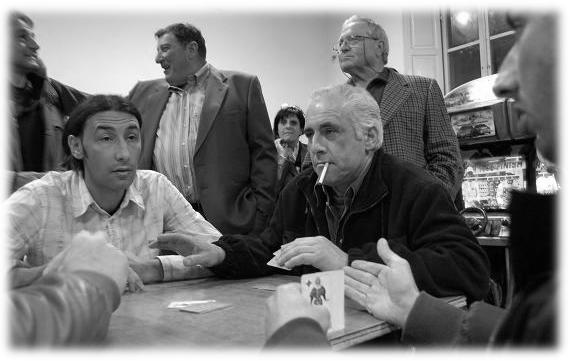 Having received in mid-February the notification of acceptance for our proposal to bring palla a 21 e traditional card games at the Art of Play di Chicago, our fundraising phase was ramping up. This continued during all Spring and started with:

The word crowdfunding was a lot less used than it is now, possibly also among future metropolitan startuppers, but this is what this was.