The event was managed by the Carabinieri Biodiversity Unit from Follonica in collaboration with Attivarti.org a full presentation of the event and an explanation for the choice of the site is given here. 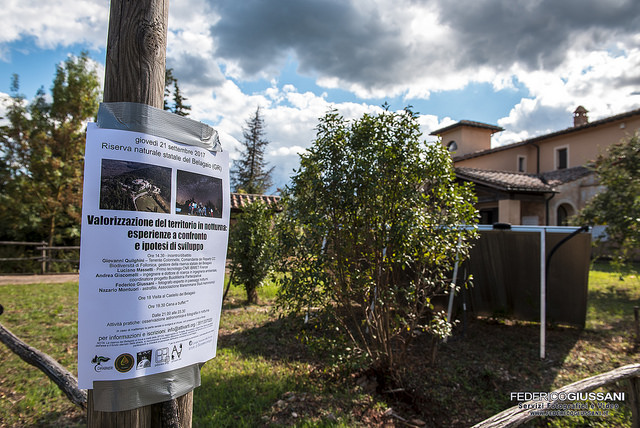 The event was also the opportunity to re-open the visitor center of the reserve (called “Casa Nova”), which had been closed for about two years: 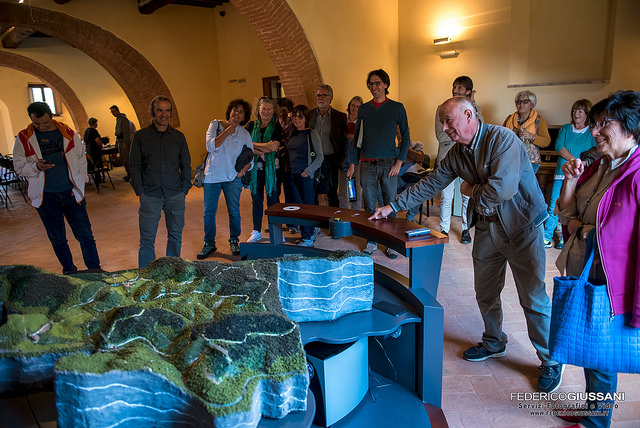 Lieutenant Colonel Giovanni Quilghini explains how the Reserve works, gived a historical perspective on State Forests since the late 19th century, and their public commons peculiarity. He also introduced the concept of “old stand forest”. 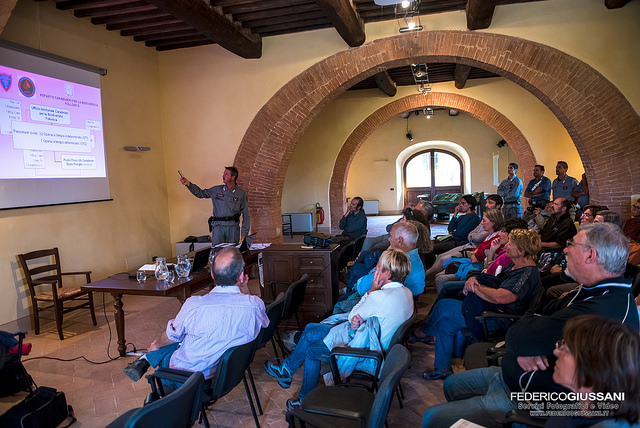 Luciano Massetti from the National Research Council’s Intistute of Biometeorology in Florence presented the activities of his institute and gave and overvie of artificial light at night and light pollution issues. 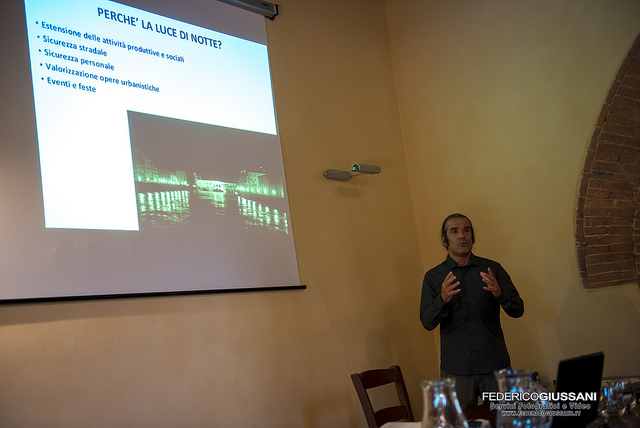 Halfway through the talks, some fresh air with the visit to the Belagaio castle and some quasi-close encounter with some of the rerserve’s residents: 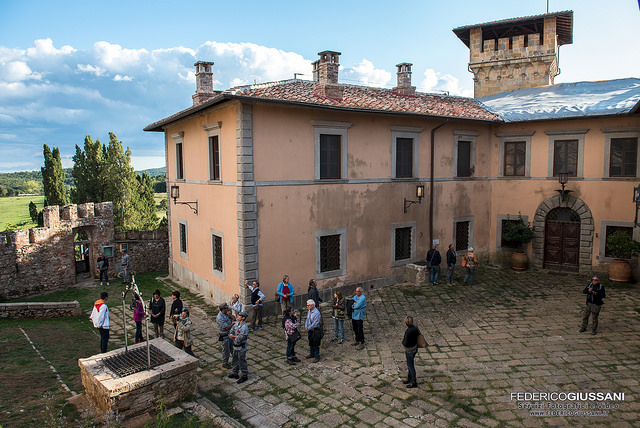 On we go with the talks: the history of  BuioMetria Partecipativa and other “protection and promotion” projects started in the Farma Valley since 2008 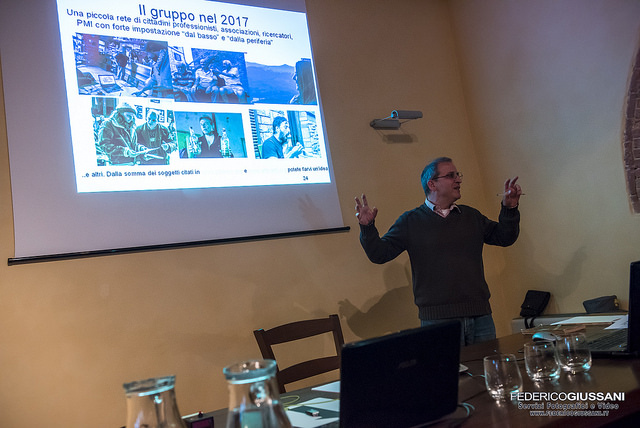 Towards the end of the dinner, and before the stargazing part of the event, Federico Giussani showcased some of his nightscape photography portfolio, explaining some of the techniques and how artificial light at night relates to his work. 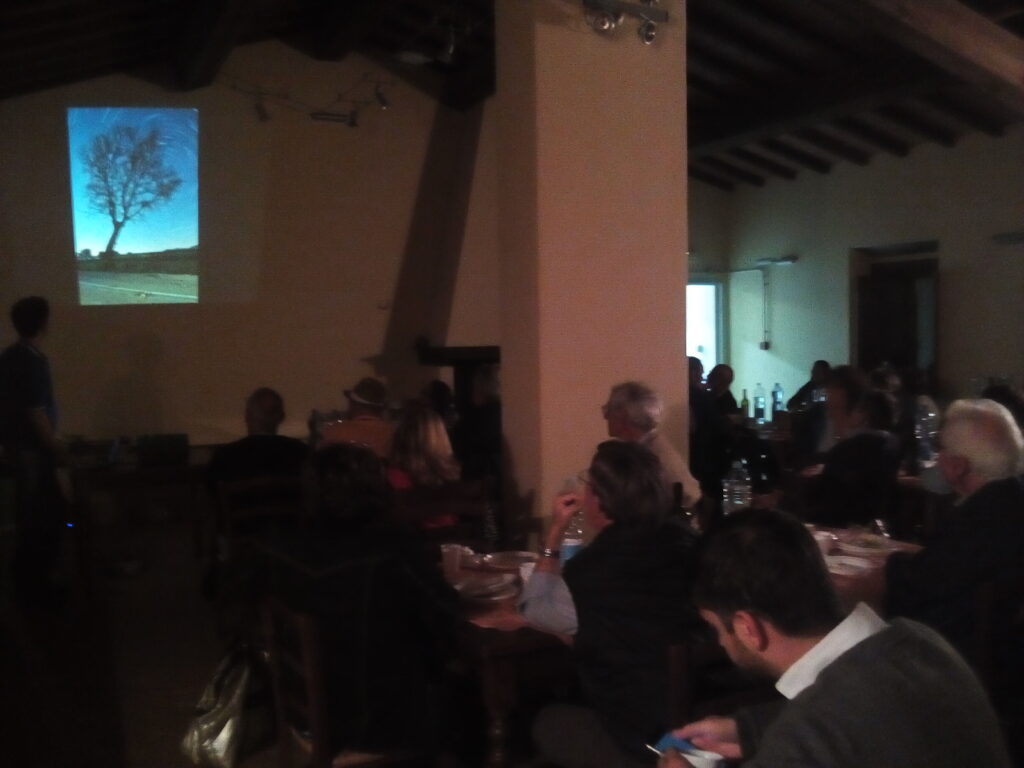 A starry ending, with some observations supervised by experts from the Associazione Maremmana Studi Astronomici di Grosseto 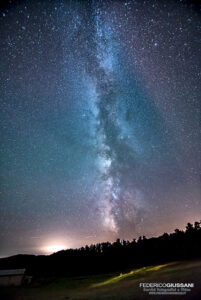 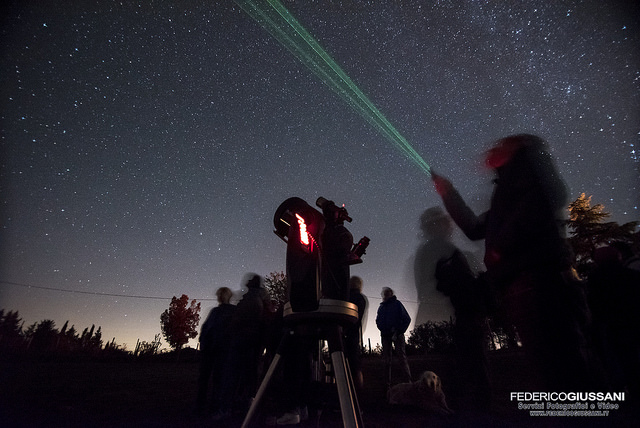