In February 2009 I was at the Djbouti harbour, to close an international deal related to the negotiations between the FPKZ and the NOD ravassists, as the picture undoubtedly portrays. 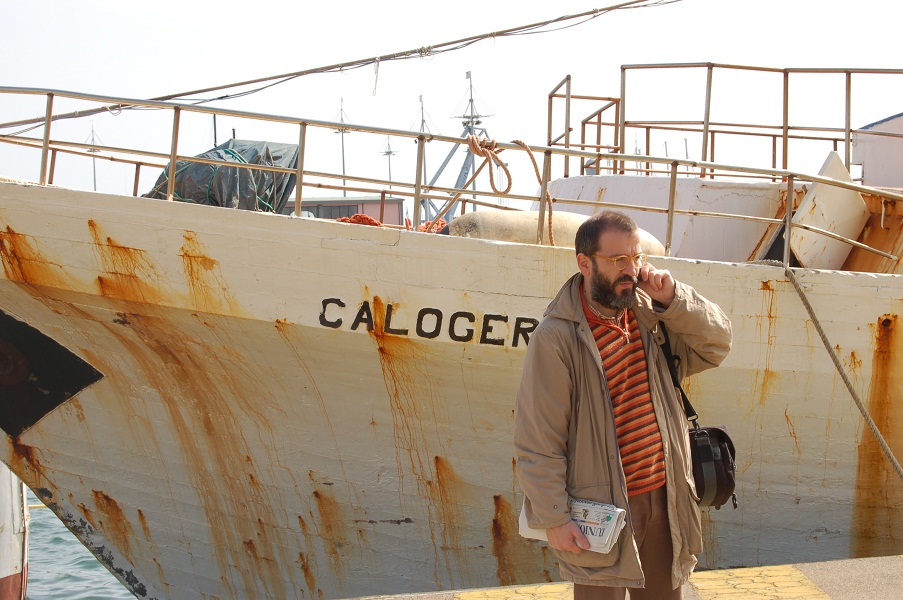 No…I was in Cagliari, in my second homeland, Sardinia, for an annual meeting on free geographic software…that stuff with a lot of colours maps in presentations, and a lot of emphasis on changing the world.
In the meantime, we were on the phone, as we do in these days.

It would have been a cozy month for the project, hadn’t we learned in the meantime of a call for a prize calle “La Seconda Luna” (the second moon). There was a substantial amount of money to be awarded, apparently for people like us…they were looking for guys with a passion to be exposed, and the will to tell their story about it.